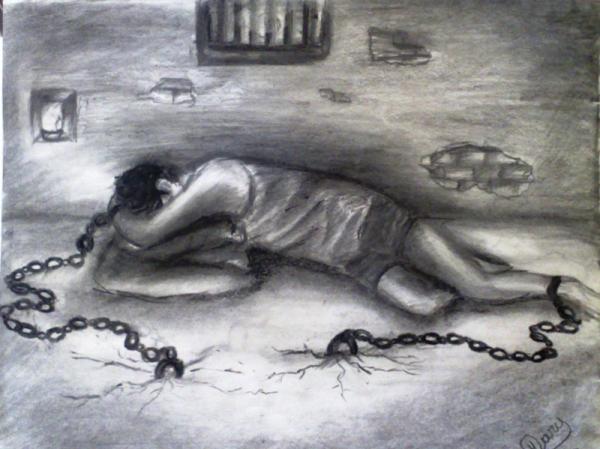 RAYMOND M. MARTIN, age 48, of Junction, Illinois, was sentenced in United States District Court in Benton to two life sentences plus ten years. The life sentences were also imposed consecutively to each other. The sentence stems from MARTIN’s conviction on September 23, 2010, following an eight day jury trial, of all 15 counts alleged against him. MARTIN was the elected Sheriff of Gallatin County. He was removed from office by the Gallatin County Board following his conviction.

Raymond Martin POW420 No-one belongs in jail for a plant marijuana
Do you like this page?
Tweet