Richard has been released. Welcome home! 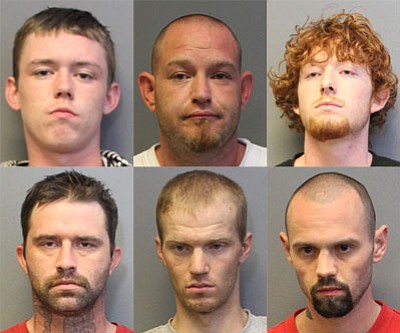 Richard Lee POW420 No-one belongs in jail for a plant marijuana Released
Do you like this page?
Tweet