Stephanie has been released. Welcome home. 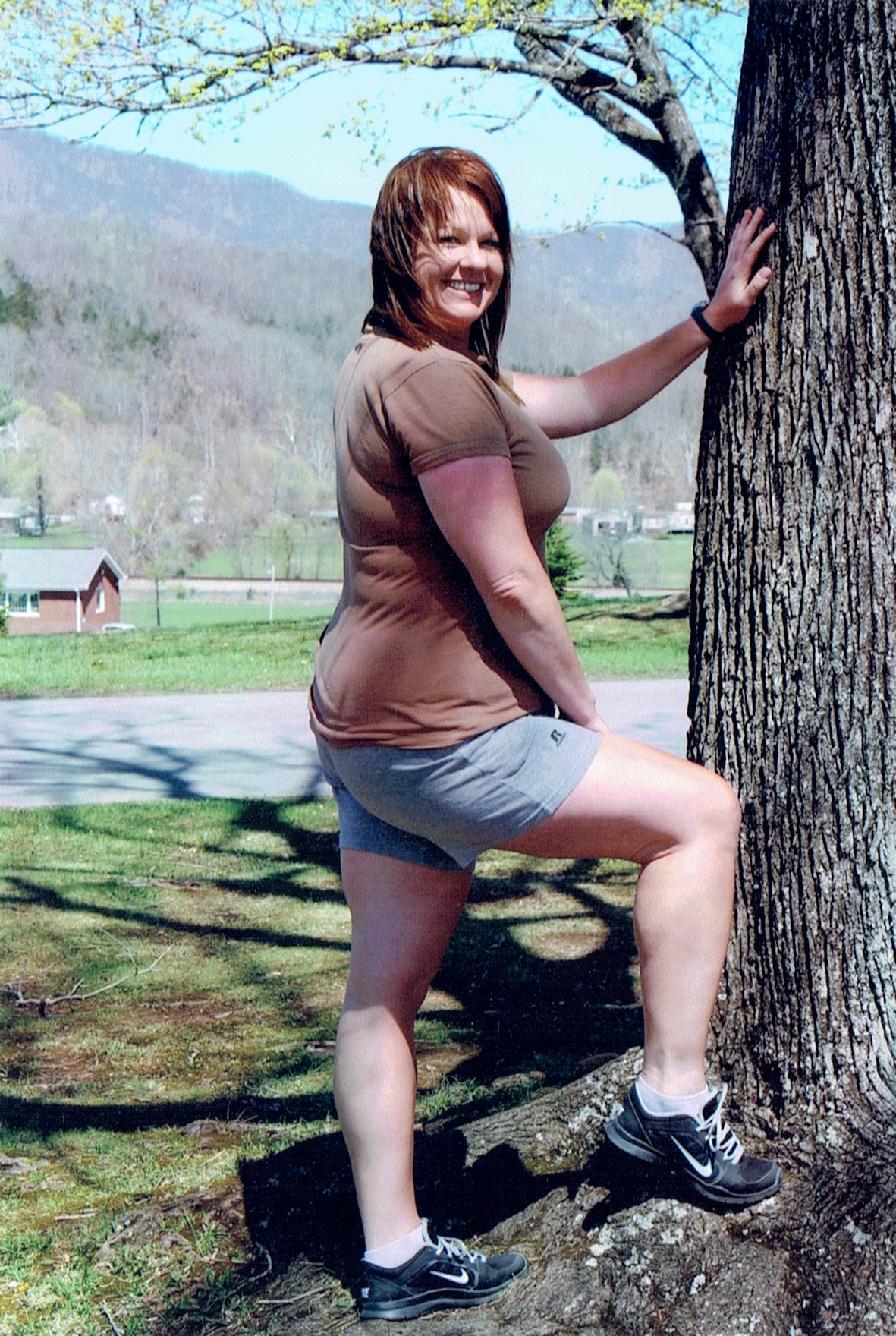 Stephanie was a probation officer who became romantically involved with Parker Coleman also in prison for pot. It is believed that  Stephanie gave Parker $5000 to start a marijuana business.  She is in prison for marijuana trafficking and money laundering.

I have never seen such a tremendous case. It is insane to see how many people got arrested in this sting operation, not to mention this investigation is still on going. To date, 47 defendants have been sentenced and 11 are awaiting sentencing.

Stephanie Peppers No-one belongs in jail for a plant POW420 marijuana Released
Do you like this page?
Tweet