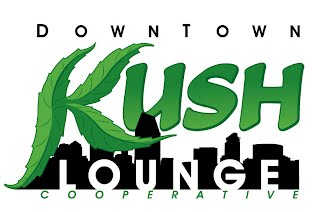 According to his plea agreement, Hester admitted that he was the silent owner of two marijuana dispensaries known as the “Downtown Kush Lounge” in downtown San Diego and the “Green Kross Collective” in Mission Beach, where he made millions of dollars in the retail sale of marijuana. This is the most significant prosecution of a large-scale dispensary operator in the Southern District of California. And, this was the first time federal authorities used wiretaps in an investigation of medical marijuana dispensaries.

Joshua Hester No-one belongs in jail for a plant POW420 marijuana
Do you like this page?
Tweet