Ashley Sigler ~ Out on Bond

Ashley has is out bond and now needs court support. 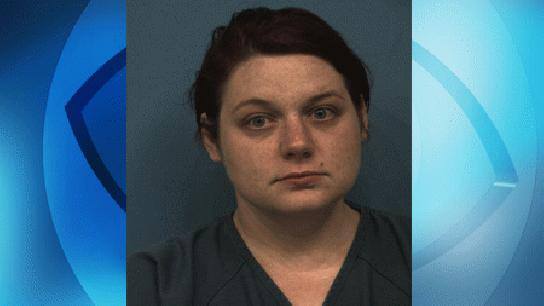 According to her arrest affidavit, she told police she had "edible cannabinoids" in chocolate.  It was inside a Rubbermaid container in her purse.  The weight of the chocolate including the Tupperware container was a little more than 50 grams.  That's enough for a second degree felony charge.  It nets two to 20 years in prison.