Samuel R. Caldwell was the first person convicted of selling marijuana in 1937, under the Marihuana Tax Act. On October 2, 1937, the day the Marijuana Tax Stamp Act was enacted the FBI and Denver, Colorado police raided the Lexington Hotel.  They arrested Samuel R. Caldwell, 58, an unemployed laborer and Moses Baca, 26.

Samuel was arrested while attempting to sell two joints to Moses. Samuel was in possession of six marijuana cigarettes and just over seven ounces of marijuana. Samuel Caldwell did have a long criminal history, including: writing fraudulent checks, carrying and possession of liquor, running a disorderly house, violating city narcotic law and burglary. Samuel Caldwell was sentenced to four years of hard labor in Leavenworth Penitentiary- a Federal Prison, plus a $1,000 fine. Moses Baca received 18 months of incarceration. Samuel died a year after he was released from federal prison.

Judge Foster Symes states: "I consider marijuana the worst of all narcotics, far worse than the use of morphine or cocaine. Under its influence men become beasts. Marijuana destroys life itself. I have no sympathy with those who sell this weed. The government is going to enforce this new law to the letter." Judge Foster also stated that marijuana was the most heinous of all drugs and would not allow the possibility of parole. 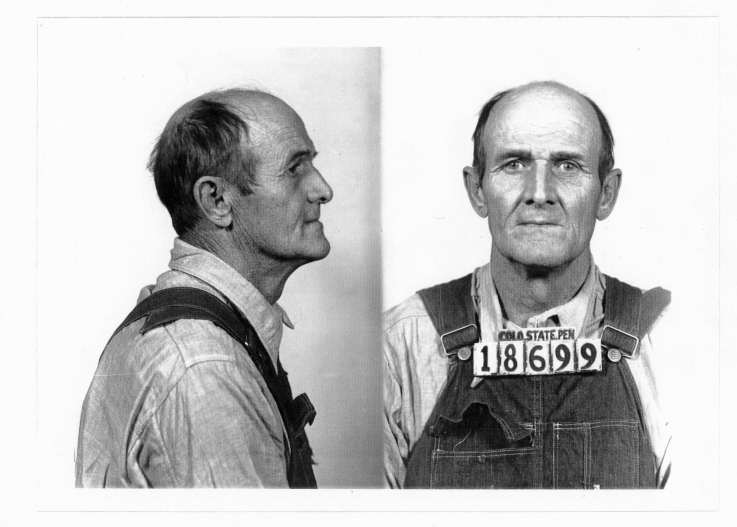