Where are Canada's Pot Prisoners? 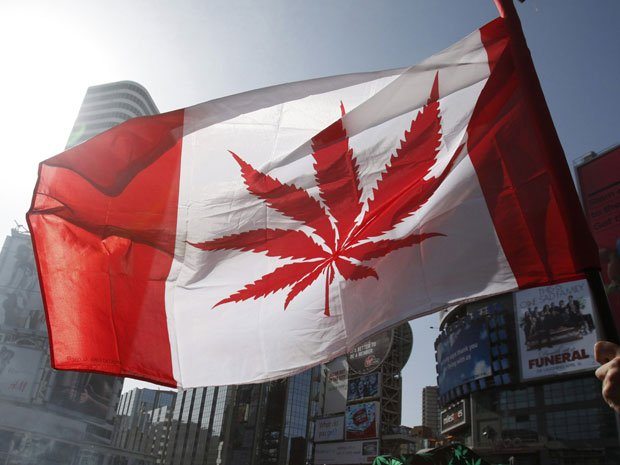 Out of mind - Out of sight.

Now, I know you are thinking Canadians are not being arrested for cannabis, right? Well, let the research begin via: poll interviews and web search.

While attending the Karma Cup in Toronto I launched an investigation searching for those unjustly arrested and incarcerated for cannabis. And sadly, I discovered Canada's cannabis prohibition is alive, well, and very active. Out of the  attendees to the Karma Cup - I talked with 25 people with active cannabis cases currently in the court system. Their charges ranged from possession to cultivation, over the limit, CI turning them in, etc.. I spoke with to an additional 100 people that have been arrested for cannabis, served jail/prison time, on parole, took a deal--- not to mention those  being harassed for being patients, questioned about their illness, being legal patients, or illegal pot. Do note that all of them have been banned the United States of America.

Now for some web research -

So, where are those people who were/have been arrested, prosecuted, tried, and thrown in prison for pot? What happened to them, where are they, but most importantly how can we contact them?

Our goal--- POW420 wants to locate these pot prisoners, we want to share their stories, spread the message that No-one belongs in jail for a plant. We want to end cannabis prohibition world-wide. Thus, we are asking/seeking/begging for your help to assist us in locating your 'Canadians' pot prisoners.

Understanding that people are still getting arrested for cannabis under current cannabis laws is vital to ending prohibition. Realizing that passing bad cannabis laws, with grey areas and loop-holes will only aid and abed to the war on drugs. The time is NOW to end prohibition, to not settle for regulation- to see that removing cannabis from the Canadian Drug and substance act once and for all--that full legalization is the only solution.  Also, to a dd a clause or two that state within 30 days of legalization that all cannabis records will be expunged and no-one can be arrested for cannabis.

If you know someone arrested or incarcerated for cannabis please, contact me at [email protected]

Remember, No-one belongs in jail for a plant.