The Stable Isotope Ratios of Marijuana. 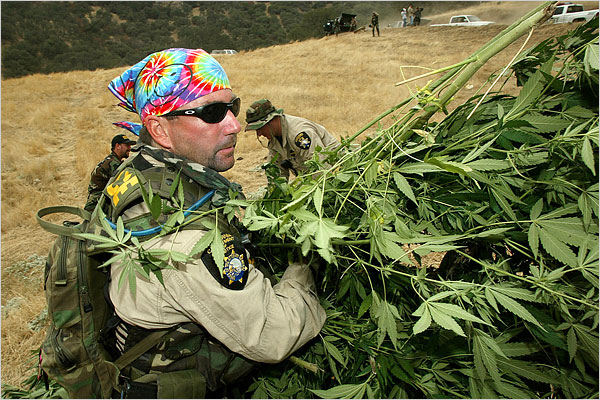 ABSTRACT: There remains significant uncertainty in illicit marijuana cultivation. We analyzed the d13C and d15N of 508 domestic samples from known U.S.A. counties, 31 seized from a single location, 5 samples grown in Mexico and Colombia, and 10 northwest border seizures. For a subset, inflorescences and leaves were analyzed separately. These data revealed a strong correspondence, with inflorescences having slightly higher d13C and d15N values than leaves. A framework for interpreting these results is introduced and evaluated. Samples identified as outdoor-grown by d13C were generally recorded as such by the Drug Enforcement Administration (DEA). DEA-classified indoor-grown samples had the most negative d13C values, consistent with indoor cultivation, although many were also in the outdoor-grown domain. d15N indicated a wide range of fertilizers across the dataset. Samples seized at the single location suggested multiple 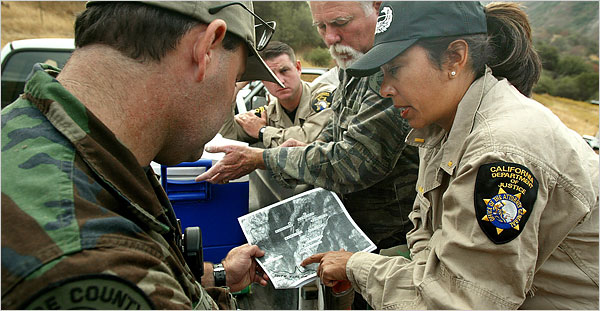