The Power with No Rights?

The Power with NoRights?
By: Adela Falk

Walking into the United States Court House in Los Angeles, I grab a seat and start the routine of taking off my shoes, my jacket, putting my items in the bin, and preparing to show my ID to enter the Federal Court house to do court support Noah Kleinman when I see a statue of Abraham Lincoln.

Drawn by curiosity I am eager to see the statue. But only until I go through a medical detector, get cleared by law enforcement, put my shoes and jacket back on, and reclaim my items do I venture to Mr. Lincoln’s statue.  I laugh with delight at --Abraham Lincoln’s words‘No law is stronger than is the public sentiment where it is to be enforced.”

Wednesday, June 5, 2014 I am appalled that we still have to attend court support for those being arrested for cannabis in a state that has had medical marijuana since 1996. Now you see a lot, you learn a lot, you are beside yourself on what you hear at court, the actions of the prosecutors, judges, and defense attorneys always surprise me.

On, Thursday June 6, 2014 I saw a new level of why Jury Nullification is becoming so importantly vital in America. I sat in awe when Judge Otis said the people in the Capitol were Morons and that they decided that cannabis was a Schedule 1 narcotic and it is simply not allowed-it is prohibited and that even if he didn't agree with it – it was above his pay grade.

On Tuesday, some people came and protested the court with Jury Nullification signs.Sadly, this resulted in Federal Judge Otis Wright II putting Jury Nullification into the Jury Instructions. This is what he said- According to case Krzyske 1988 6th Circuit ‘That the jury has the power to nullify but they don’t have the right to do so.

Thisis the actual wording from the Krzyske Case-The law is settled that the juryhas the power to decide against the law and the facts. The jury specifically asked about its power to do so, and was told by the District Court that it had no such power.

I close my eyes and see Mr. Lincoln downstairs and wonder what how we got here?--and I think of the irony and cry as I recall his words ‘No law is stronger than is the public sentiment where it is to be enforced.”

And, then today on Friday June 6th the Jury found Noah Kleinman Guilty on all charges he is facing a mandatory minimum of 20 years to life because of cannabis. We only needed one Juror to say Not Guilty to an unjust law. 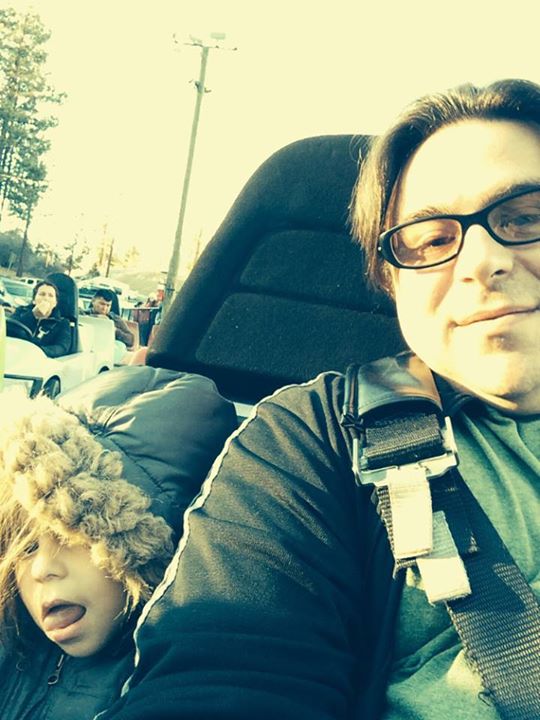 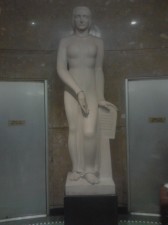