Pages tagged "POW420. No-one belongs in jail for a plant" 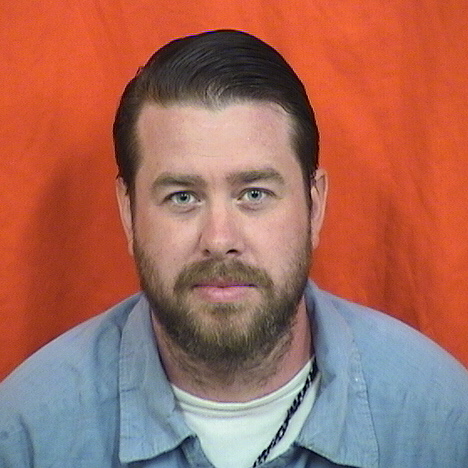 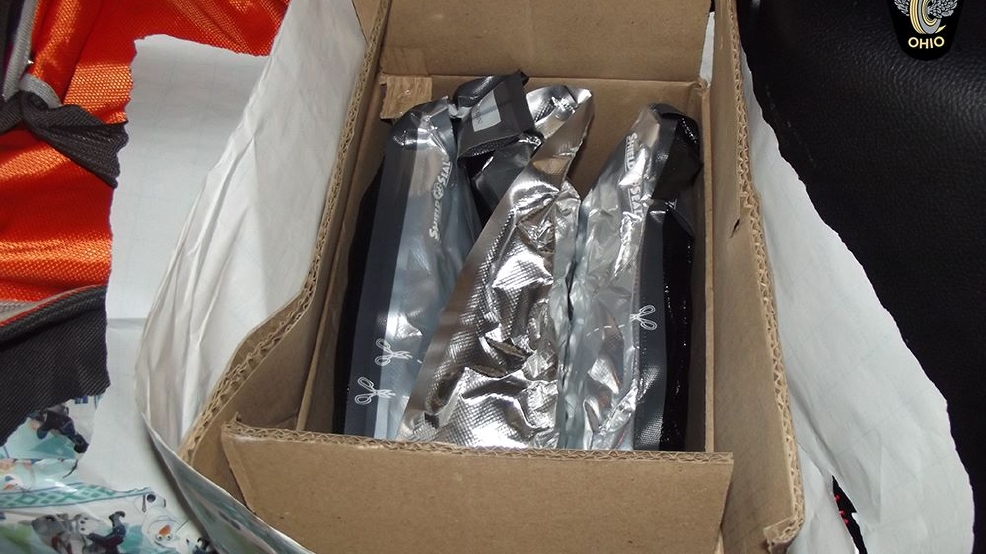