Evidence presented at trial by the government included 19 marijuana seizures directly linked to this organization, totaling more than three tons of marijuana seized by law enforcement ~ conspiracy to possess with intent to distribute more than 1,000 kilograms of marijuana.

Constable woman gets 10 years for role in marijuana distribution conspiracy

Investigators seize more than a ton of marijuana, 4 arrested on federal drug charges 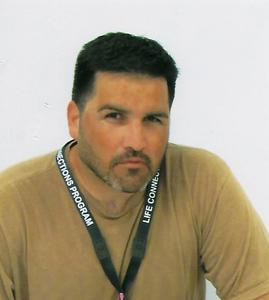 My head looks red as a tomato. The good news is I have not suffered any side effects except for the redness of skin, dryness of skin and blistering of skin at the right temple where the skin graft is that covers the largest area of that cancer surgery. The only other side effect I have encountered is a disassociation of my upper body from my legs and feet as I receive the radiation treatment while laying upon my left side for the right temple area radiation cancer treatment and right side for my left radiation cancer treatment adjacent to my left eye and left cheek area. The feeling is like my feet and legs float and about to fall off the table I am laying upon. I do not get that disassociation sensation when laying upon my back for the radiation cancer treatment in the forehead over my nose.

The bad news is that Franklin Rutledge, MD, one of the good BOP doctors, that tries tlo help us, pulled up the PET Scan taken 10/13/2017, for the first time, and the cancer not treated timely, has spread outside the area of treatment into the right lymph' node'. He has referred me to see a Ear Nose Throat [ENT] doctor to see what if anything can be done.

Doctor Rutledge also referred me to see a Kidney doctor as to the mass above my right kidney and whether it is cancer and what can be done if it is.

I asked Doctor Rutledge if he could get me started upon Bicarbonate-soda theraphy to dissolve the cancer cells. This is the remedy that Doctor Leonard Colwell advocates for Natural Cancer Remedies. Doctor Rutledge told me, he can only prescribe what the BOP authorizes.

I also need Doctor Johanna Budwig's remedy for cancer. 3-teaspoons of high quality cold pressed Flax Seed Oil added to 3/4ths cup of cottage cheese or yogurt daily, all the fresh fruit and raw vegetables I can eat each day, sunshine, and all the exercise I can easily do each day. The omega 3s in the Flax Seed Oil mix with the proteins in the cottage cheese in the body to create a solvent that dissolves cancer cells and tumors like the mass at my right kidney.

BUT MOST IMPORTANT I NEED MY MINISTER and Brother in Yahvahshua The Mashi'ach, in Who's stripes I am healed [see, Isaiah 53:5 and 1 Peter 2:24] Brad Schluter to be able to immerce [baptize] me in the Name of The Father Yahvah, The Son Yahvahshua and Ruach Ha Qodesh [Yahvah's Spirit]. See, Matthew 28:19. Then I need Brother Brad to be able to pray over me and anoint me with olive oil in the Name of Yahvah, in the precious Name of Yahvahshua The Mashi'ach, by Who's stripes we are healed. See, James 5:14-16, Matthew 18:20, and John 14:14, our Righteous Man and High Priest.

I am still in cell 101 Unit 5B, which is not a handicap cell for a wheelchair. This cell only has 48 to 50 inches of turning space between the bunkbed and steel lockers. Not the 60 inches of turning space required by the ADA, which I did have in cell 132 unit 5B, before being moved illegally to cell 101 unit 5B. I am also double bunked with a real good guy, but double bunking is a punishment upon top of punishment for FRP Refusal [Financial Responsibility Payment Refusal]. I am legally excempt from FRP Refusal, yet punished nevertheless and so is my cellee, who is beyond his legal release date by BOP misapplication of his sentence. With his chair at the end of the bunkbed, the only room for it, my wheelchair has to scrape his chair to get in and out of the cell door and scrape the steel bunkbed or steel lockers to move in or about the cell, keeping my arms and hands bruised and hurt all the time. This not only violates the Americans with Disabilities Act 42 U.S.C. Sections 12131 et seq., it violates the Rehabilitation Act 29 U.S.C. Sections 701 et seq. and NEPA [National Environmental Policy Act] which requires an Environmental Impact Statement, which the BOP is not excempt. 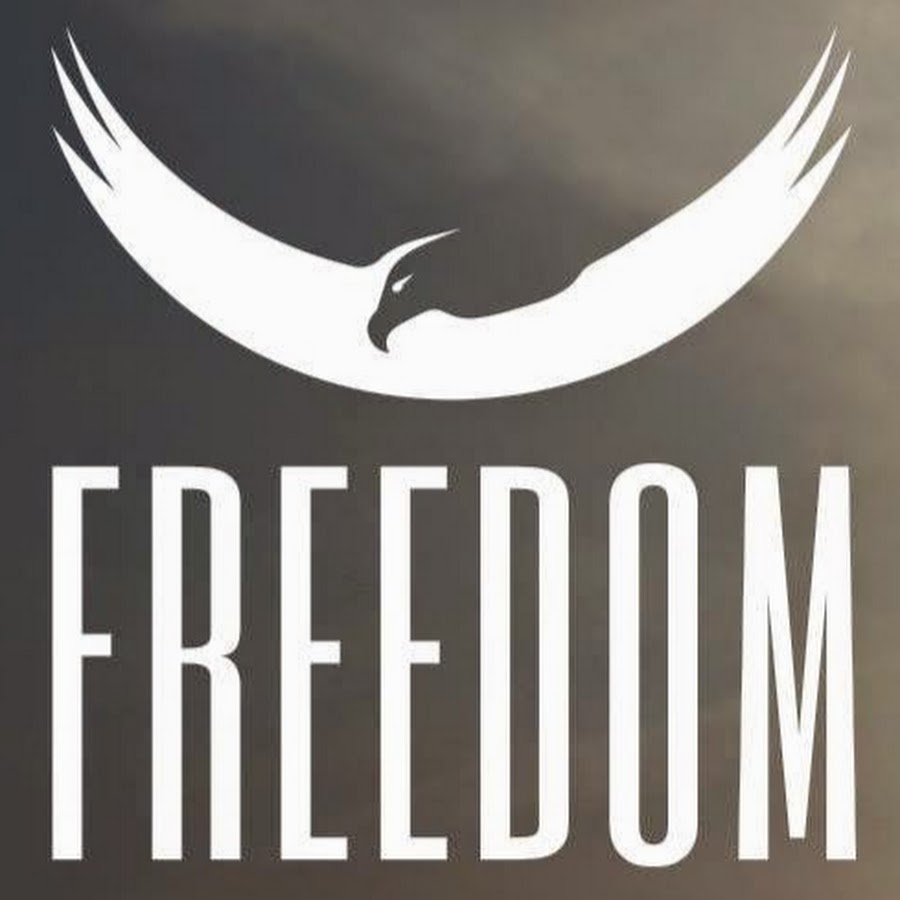