Karey has been released. Welcome home. Karey was sentenced to 13 years for marijuana.

My name is Linda Foster, Karey Lee Woolsey is my son and I need your help reuniting Karey with his family and two beautiful daughters. Karey is currently serving a 151 month sentence (almost 13 years) for his conduct in relation to a marijuana distribution conspiracy in which ended in 2006. The marijuana sentencing range alone for Karey's offense was a minimum mandatory of 10 years to LIFE, his other charges included engaging in a monetary transaction with proceeds of an illegal drug activity and witness tampering, However, this did not increase Karey's prison sentence because the marijuana charge FAR exceeds the prison sentencing range time for the other infractions. At the time, Karey viewed marijuana as largely harmless, and so he did not appreciate the seriousness of his actions. Karey has since learned to respect ALL laws, even those he didn't completely agree with. At the time of his sentencing society viewed marijuana as a "Gateway" drug --this is no longer the case. President Obama himself has recently stated that marijuana is no "more dangerous than alcohol

Did you know Karey's incarceration will cost YOU, the tax payers close to a half a million dollars for Karey's sentence alone? Most people don't know this price tag on a single inmate. Karey is a First-time, non-violent marijuana offender who has paid the price for such a victimless crime.

Karey's rehabilitation has already started since he has been incarcerated. Karey released a CD of his original music titled "A Million Miles Away" that he has written (prior to incarceration) and landed on the Billboard charts while he has been in prison. This shows the promising future and perseverance that Karey has. You can learn more about Karey Lee: We encourage you to visit www.Kareylee.com and learn about the many ways you can join the Free Karey Lee movement. View news, information on Karey's complete clemency package, articles, interviews, video, as well as Karey's talent as a talented and inspiring singer/songwriter. More than half of the citizens of these great United States of America now support legalization marijuana in some form or fashion. In light of marijuana laws changing so rapidly Karey is requesting commutation (reduction of his prison sentence) from the president. If granted clemency, Karey could be released immediately. In order to achieve this tremendous goal, I am asking for your help.. Please show your support for Karey's release by taking a few minutes out of your day signing this on-line petition.

Thank you Very much. Linda Foster 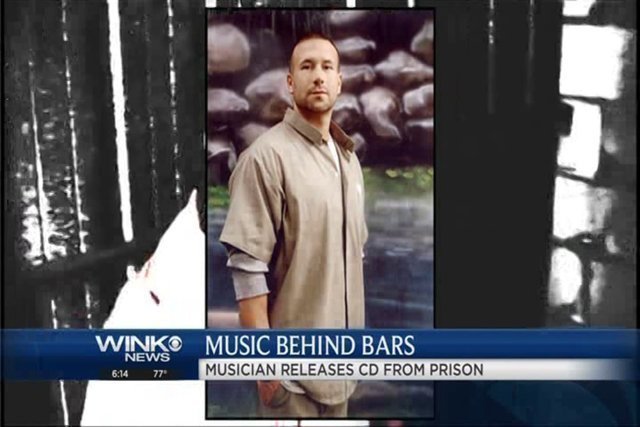 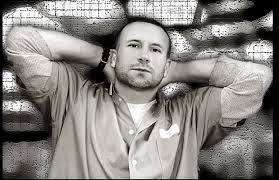 Karey Woolsey POW420 No-one belongs in jail for a plant marijuana
Do you like this page?
Tweet